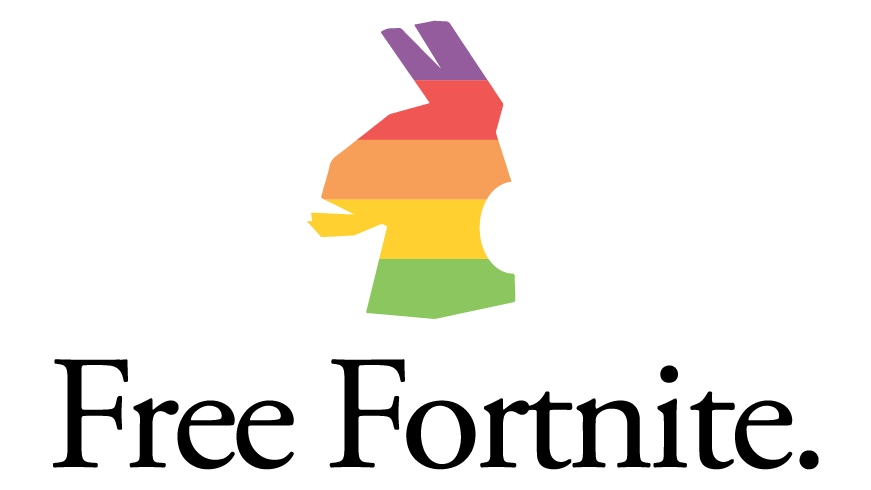 Since Epic filed suit against Apple last week over the removal of Fortnite from the App Store, the battle has heated up for beyond what we expected in a single week. As it turns out, Epic's CEO, Tim Sweeney, tried to discuss the company's goals with Apple ahead of the move. He sent an email to Apple CEO Tim Cook, in an attempt to explain why opening the platform would be good for everyone. In his email he said,

Please confirm within two weeks if Apple agrees in principle to allow Epic to provide a competing app store and competing payment processing, in which case we will meet with your team to work out the details including Epic's firm commitment to utilize any such features diligently to protect device security, customer privacy, and a high-quality user experience. If we do not receive your confirmation, we will understand that Apple is not willing to make the changes necessary to allow us to provide Android customers with the option of choosing their app store and payment processing system.

When Apple did not respond to the requests, he sent another email, this time laying out his plans for the future of Epic and Apple's relationship. In it, he said,

So, Apple had a heads up about the fact that Epic was about to break protocol, which is likely why the game was so quickly removed from the App Store. But, Apple has taken the challenge further than just removing Fortnite from the store. They have threatened to remove Epic's developer license, which threatens more than just Epic. If the company cannot build and deploy for Apple devices, an entire ecosystem of games for iOS and macOS will lose access to the Unreal Engine, one of the most popular game engines in the world. This would mean that a wide variety of games would have to be abandoned or rewritten before users could ever get another update.

This move, however, plays directly into Epic's narrative about Tim Cook's Apple - it's all about money regardless of the user experience, something that Steve Jobs would be pissed about. Tim Cook has continued to defend the company's position, going so far as to say that Epic's move was tantamount to shoplifting.

Epic has been building a coalition, though. This group of supporters come in a wide variety, including news publishers like The New York Times and The Washington Post to developers like Microsoft. Microsoft even filed an official letter of support to the court. The company already took a stand against Apple a few weeks ago, so it is no surprise that it would join forces with a partner to show support. They said,

Denying Epic access to Apple's SDK and other development tools will prevent Epic from supporting Unreal Engine on iOS and macOS and will place Unreal Engine and those game creators that have built, are building, and may build games on it at a substantial disadvantage.

And, just like you would expect from Epic, they have continued to taunt Apple publicly. First, they released an asset pack featuring the logo at the top of this article, which is intended for people to be able to print their own shirts and hats. It is a llama, something associated with Fortnite in a color pallette similar to the old Apple logo with "Free Fortnite." written a font similar to Apple's old slogan. That asset pack also comes along with a tournament, the #FreeFortnite Cup, which is awarding Android phones as a prize.

There are a lot of ways this could go, but however it ends up, it's going to be a lot of fun to watch.

This week, Android is closing up the camera, Epic is closing in on Apple, and DC is showing off for its fans.

One of the big reasons why Android has seen huge market success over the past decade has been its open nature. Being based on Linux and offering an open-source version of the operating system was only the beginning. The company has allowed third-party app stores, such as the Galaxy Store and Amazon AppStore. Other companies have even gone so far as to built alternate versions of the OS itself, most notably the Fire OS from Amazon. However, over the years, the company has pulled back some of the openness of the platform. Android 11 will close up another open aspect of the OS.

Since Epic filed suit against Apple last week over the removal of Fortnite from the App Store, the battle has heated up for beyond what we expected in a single week. As it turns out, Epic's CEO, Tim Sweeney, tried to discuss the company's goals with Apple ahead of the move. He sent an email to Apple CEO Tim Cook, in an attempt to explain why opening the platform would be good for everyone. In his email he said,

In August 1995, Microsoft entered the web browser space with Internet Explorer. At the time, it was based on the same browser technology everyone was using - Spyglass. After the browser took off, the company put more resources than 6 team members behind it and made it an integral part of the Windows operating system. While that move brought on the famous antitrust investigations across the globe, it also led to Internet Explorer owning the web for years.

DC Comics might be in a difficult position, with a large portion of its staff being laid off, but that hasn't stopped the company from making waves at its DC FanDome virtual event. From changes to the business to first looks at new films and games, DC seems to still be excited about its own future.