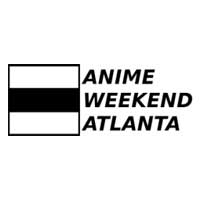 Anime Weekend Atlanta (AWA) is a Japanese Animation (Anime) & Comics (Manga) convention held in the Atlanta, Georgia area. AWA was first organized in 1994, with the first convention held in 1995. Since then, AWA has been recongized as one of the most popular Japanese Animation conventions in the United States, and one of the top ten attended anime conventions in North America*. AWA has a variety of events, including video rooms, dealers room, costume contest, panels, workshops, artist alley, and a formal ball.

This week, Bioware designs the Light Side, Apple attempts to find it, and Scott and Allante won't find it at Anime Weekend Atlanta.